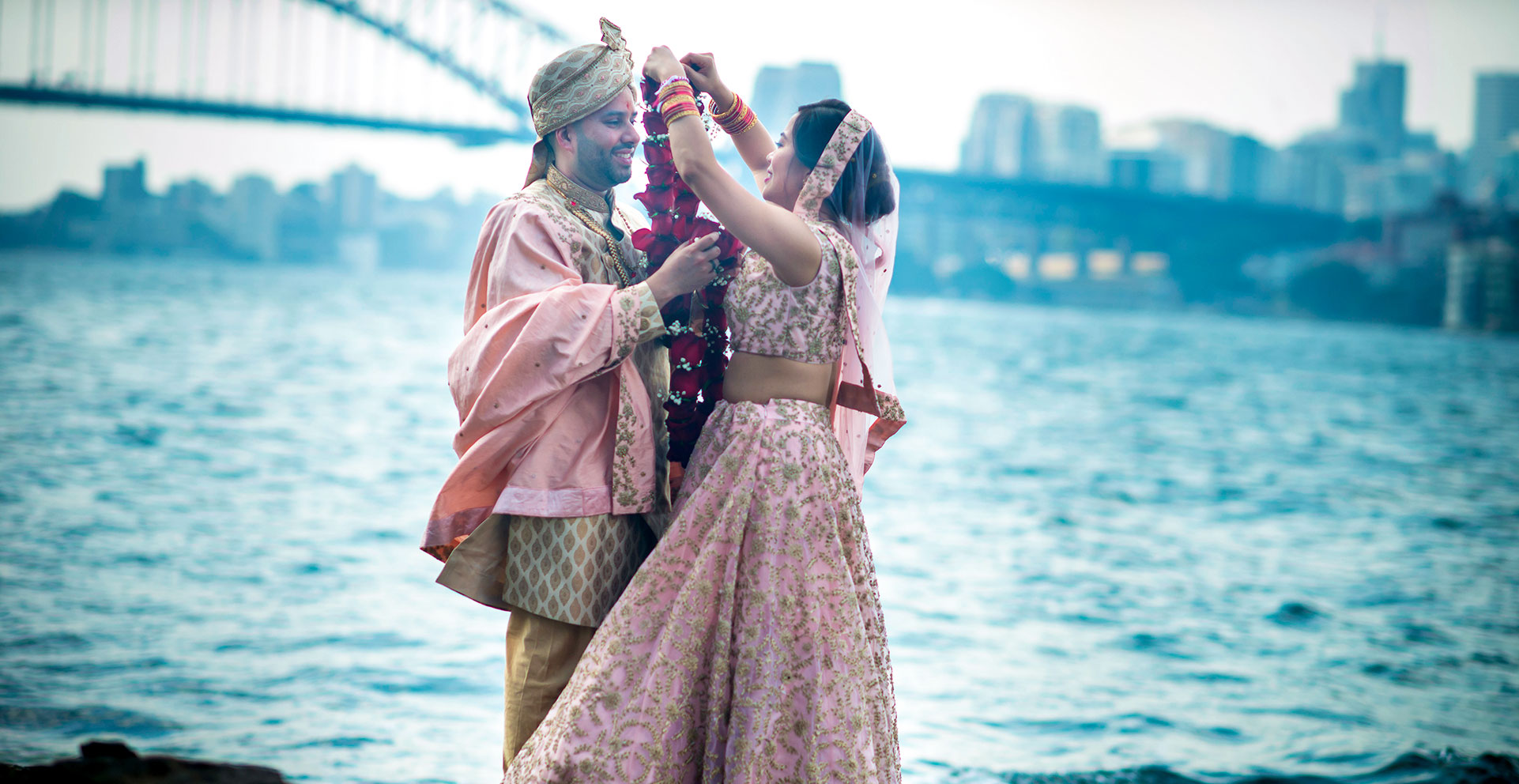 There is no right or wrong in wedding photography, and you can’t always count on a consistent approach. However, you can always set up a few shots and start experimenting with them to see where they lead you, and then alter it based on the couple’s reaction, lighting, attire, and location. Read more about Wedding Photography Poses.

But don’t forget to click images that capture the movement and allow them to experience it in all its glory.

Here are some experiment shot ideas that you may practice with before the big day and implement at any wedding.

The most critical aspect of this facing-each-other pose is that there should be no gaps between the hips. The key to perfecting this is having the groom wrap both arms around the bride’s waist and pulling her in really tight, and then you can have the bride’s hands around either the groom’s neck, around his chest, or his arms, just basically have every hand of the couple engage with the other.

When it comes to the foreheads and facing each other pose, you can have them forehead to forehead. Once you’ve got that down, you can just leave the pose as is and focus on the lighting and composition, as well as giving some cues for some natural emotions, and then you can just gently rotate or move them side to side as needed to dial in the shot. Read more about Wedding Photography Poses.

For this one, you’ll want to direct the couple to go as close to one another as possible for a kiss, but not quite a kiss. The same rules apply here: the groom’s hands and arms should be wrapped around his bride, and the bride should either place her hands on his cheek or pull him around the neck. The bride’s hand placement is something to keep an eye on.

Determine who you’ll be focusing on in this shot and try to make them the focal point. So, depending on your desire, have the best light show on the bride’s or groom’s face, and if it’s the bride, try to bring her nose a bit close to the camera. Read more about Wedding Photography Poses.

Walking across the frame

Basically, in this shot, you’ll have the pair go across the frame in a line perpendicular to where the camera is pointed. You can also tell the couple that one of them should take the lead, usually 2 or 3 steps ahead of the other.

You’ll want to make them hold hands skillfully so that their bodies are facing the camera rather like than walking away from the camera and remind them to look around like they would naturally walk so in love with each other, not minding their surroundings, make them look around, look down, or look at each other again. Keep it natural to make it appear less contrived and more candid, and if you don’t remind them not to walk with their eyes glued on each other, it will appear more like a planned forced photo.

Walking towards the camera

This one is similar, but this time they’ll be walking towards the camera obviously, and you can have them either walk side to side or lead the other just like the previous one.

It’s up to you again make sure to remind them to look naturally at their surroundings, converse with each other and look back at each other once in a while, kind of giggling, laughing that kind of thing but instruct them to forget about you and do not look at the camera since they’re going to have that tendency to like look at the camera and smile as they’re walking. It just doesn’t look good at all. It also helps a little bit if you have them have a bit of gap or separation between when they’re holding hands that way. Make sure the aesthetics looks a little bit pleasing and all.

Side by side is a simple pose in which a couple stands side by side with a slight gap between them, hands straight down in the middle. The gap is crucial because it complements the holding hands and creates a nice, even gap on both sides. Keep a close eye on the couple’s facial expressions also.

While shooting, have the bride shift her body weight to one hip or the other to avoid locking their knees, and in this pose, you can get about four different shots: they can look at each other, look away, look straight at the camera, smile or not smile, and then you can throw in different camera angles as well. You can utilise various focal lengths to provide varieties to your shot while keeping it moving smoothly. Read more about Wedding Photography Poses.

The Hero Silhouette is highly similar to the side-by-side pose, except that it’s a silhouette. Thus you’ll have to underexpose the photo purposely. However, when you underexpose a shot, you’ll wind up with a lot of shadows, therefore exaggerate the couple’s body and limb positioning apart to avoid them looking like a large shadows blob. Read more about Wedding Photography Poses.

You’ll have to leave a small window between the side of their arm and their body so that light can shine through and you can see their forms. You’ll probably want them to look over their shoulder as much as possible so that you can see the profile of their nose, which is crucial to getting a very clean and iconic shot.

The intimate silhouette is fairly similar to the above normal silhouette shot. Start by having the couple touch their foreheads together, then slowly separate them. Allowing a ray of sunlight or light to shine through the opening. Although their foreheads touching won’t appear bad, separating them increases the clarity and general quality of the shot. It’s difficult to describe, but it all makes sense once you experience it in person.

Always try with various framing methods or surrounding things that are shadows to make your composition more interesting, as the stance itself isn’t really distinctive or different, but it will accentuate the entire surroundings. Read more about Wedding Photography Poses.

This is a well-known pose mainly as the camera-aware pose or often better as the prom pose. This is self-evident, but you should always get a camera-aware photo because the couple and family members will most likely want this framed. If you don’t take at least a few camera-aware shots throughout the photoshoot, the couple or, worse, their parents will be displeased.

Except for the Silhouette photos, you can make any of the above poses camera aware by requesting the couple to look straight into the camera. To kind of step up the level of your camera aware shot again, make sure to get all the hands engaged. They’re embracing each other, hand on the chest, around the waist, around their shoulders or anywhere, and have them smile and giggle a little bit. 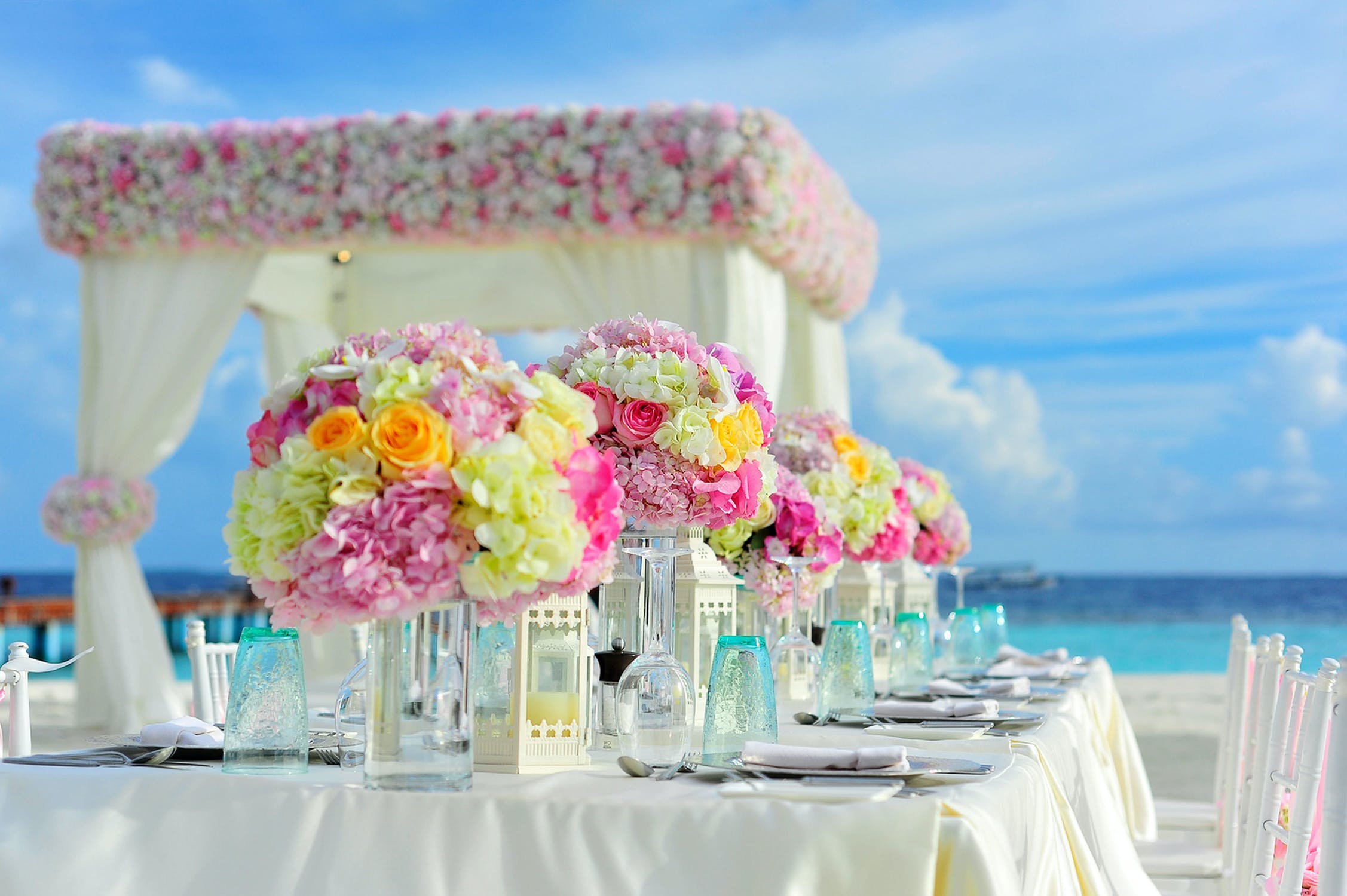 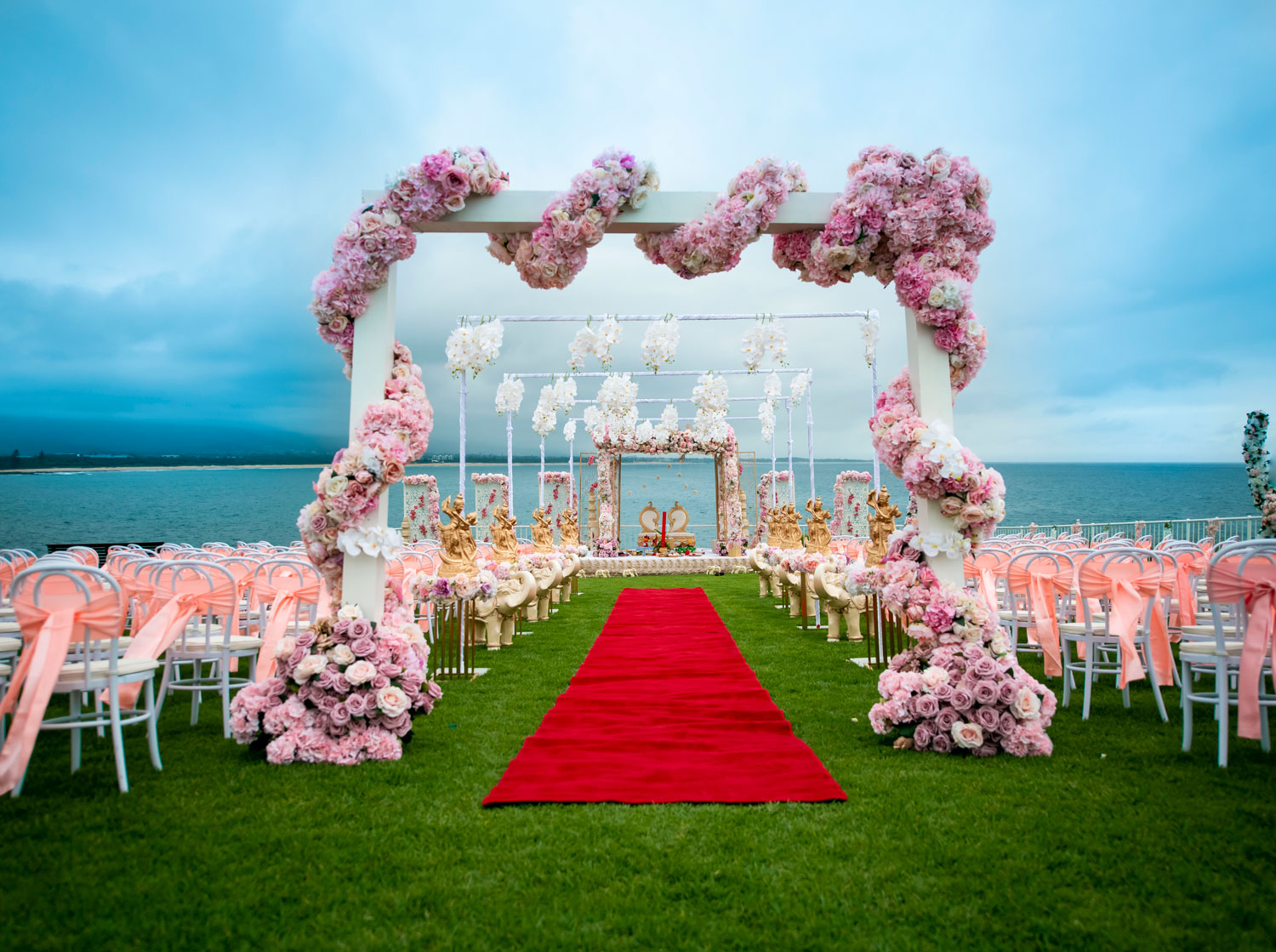 The Most Curated 13 Beach Wedding Venues In Sydney 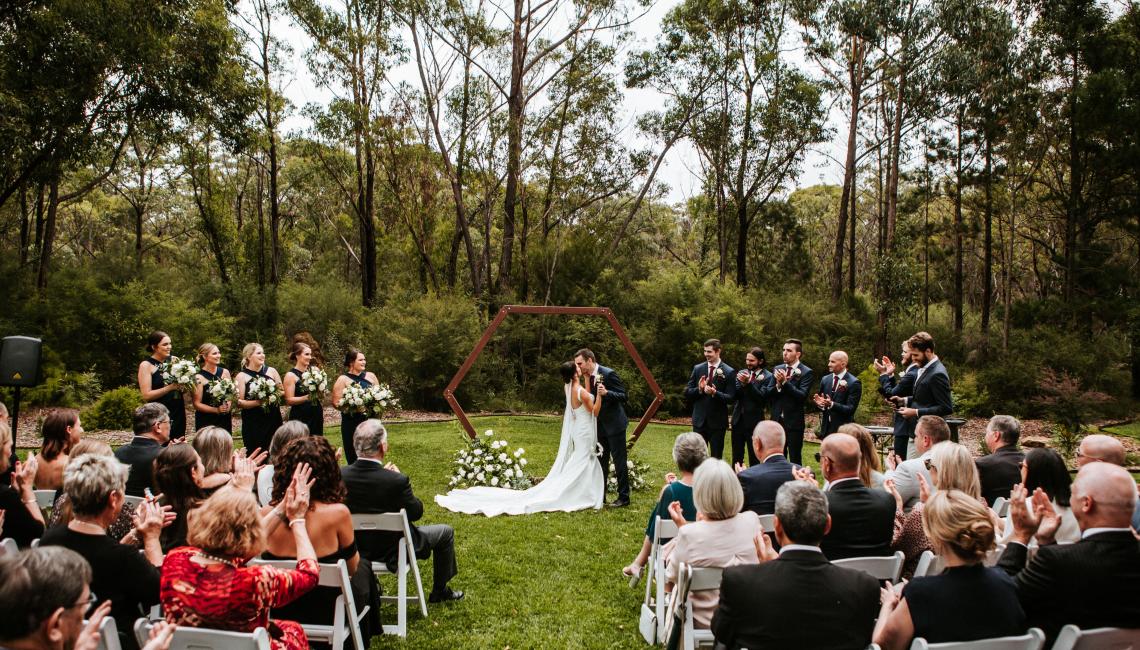 15 WEDDING VENUES NSW has to Offer