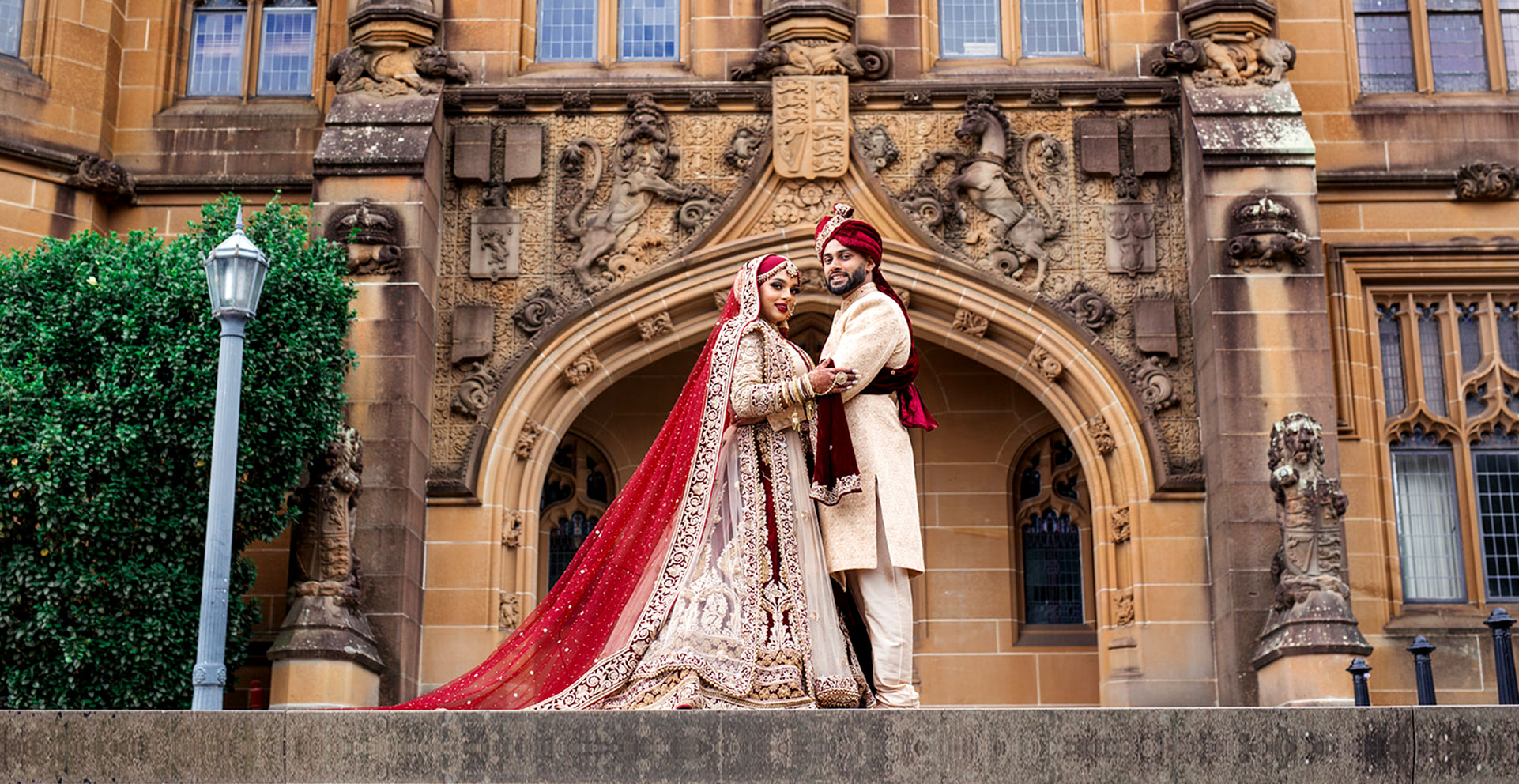 Ghotoks or matchmakers have an important role to play in Bangladeshi weddings. Traditionally, families in rural and urban Bangladesh depend on Ghotoks, who will provide detailed information regarding the background of both bride and groom. Academic qualification, family history, employment and other details are shared. Ghotoks are normally the relatives or friends of the bride or groom.

They will also carry a pair of rohu fish, dressed as a bride and groom, on the morning of the holud ceremony. In Bangladesh, fish symbolises many things, such as good fortune, fertility and eternity. The number of fish, the time when the fish is taken to the bride’s family, and the ones who cook the fish vary from one region to another.

Traditionally for the Gaye holud, everyone comes dressed in matching clothes, mostly wearing yellow or orange clothes. Gaye holud saree is the outfit of Bangladeshi brides for the holud ceremony. Gaye holud saree made of cotton, silk, half silk, jamdani etc. are more often used for the Holud ceremony. Turmeric paste is applied on the bride’s body by the bride’s friends, and turmeric is normally applied because it softens her skin. Sweets are fed to the bride-to-be, by everyone. A feast for the guests is also arranged. Then comes the groom’s Gaye holud, which is similar to the bride’s Gaye holud.

It is a pre-wedding ceremony where both the bride’s hand and feet are adorned with henna. In Bangladesh, it is believed that if the colour of the henna is deeper, the more the bride will be loved by the groom. It is normally a ladies-only party where the female friends and family members also wear henna. After marriage, when the bride goes to her husband’s house, she is not supposed to do any household chores, until the henna in her hands fades away. Some brides choose mehndi, instead of Gaye holud. Everyone, including the bride, will be wearing green or red clothing or brighter colours for mehndi

For Hindu wedding ceremony in Bangladesh, the priest asks both the bride and groom to chant mantras that formalise Saat paake ghora and Kanya sampradaan. The bride and the groom exchange garlands and the groom will adorn the bride’s forehead with vermillion.

Saat paake ghora is a ritual where the newlyweds walk around the ceremonial fire seven times. The bride’s father has to give away the bride to the groom. This is known as Kanya sampradaan.

Normally, for the Biya, the Bangladeshi bride wears a saree or lehenga whereas the groom wears a sherwani or western-style suit.

It is a highly emotional moment since the bride bids goodbye to her family, and the newly-weds depart to the groom’s home. The bride and the groom will be given blessings by the parents. It will be a joyous moment for the groom’s family and a melancholic moment for the bride’s family. Earlier, the newlyweds will be required to travel far since well to do families that lived far away.

Bangladeshi weddings are very elaborate, and normally take several days to end. All the ceremonies are conducted on separate days. Similar to many countries around the world, Bangladeshi pre-wedding, wedding and post-wedding ceremonies are celebrated with lots of pomp, zest and colour. 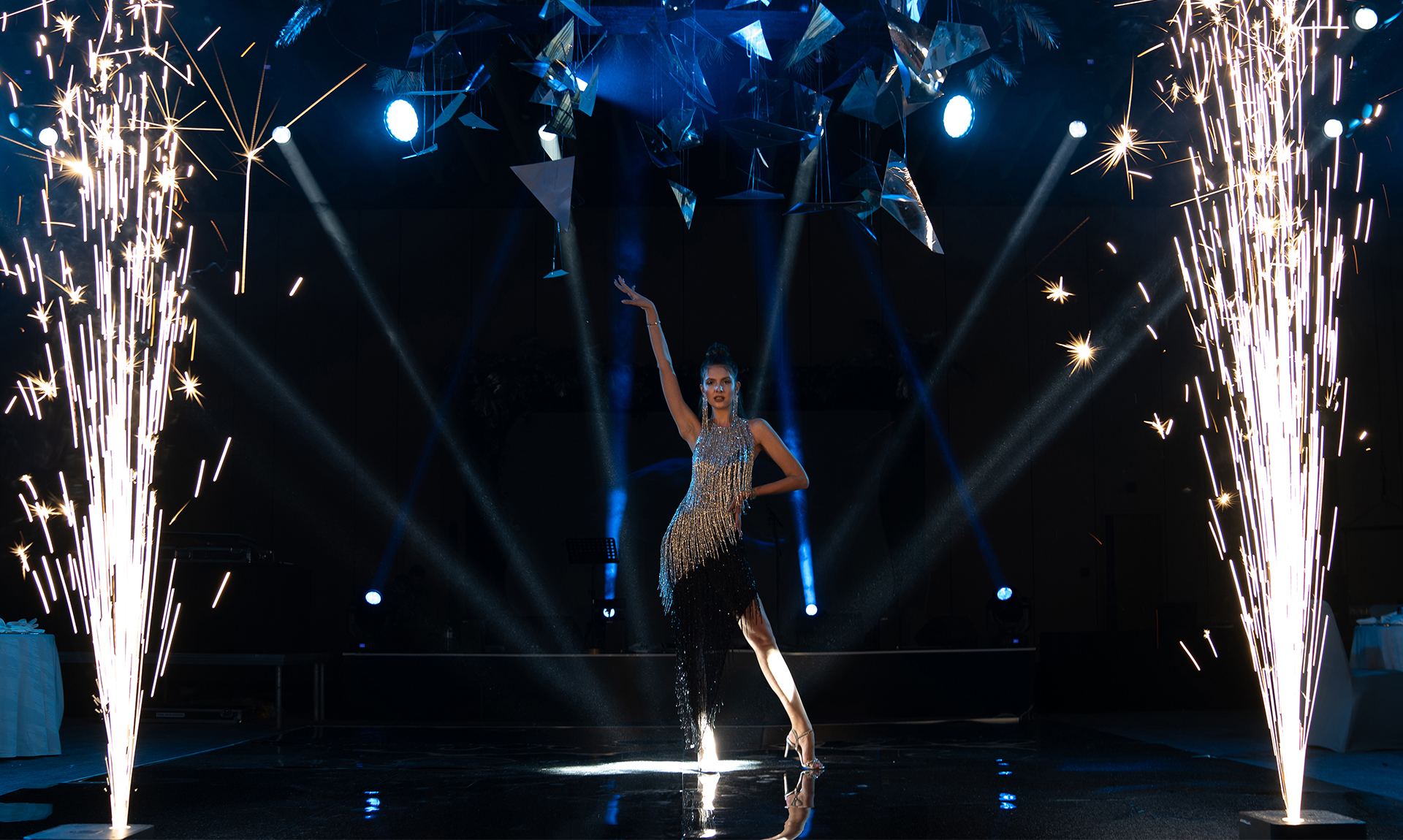 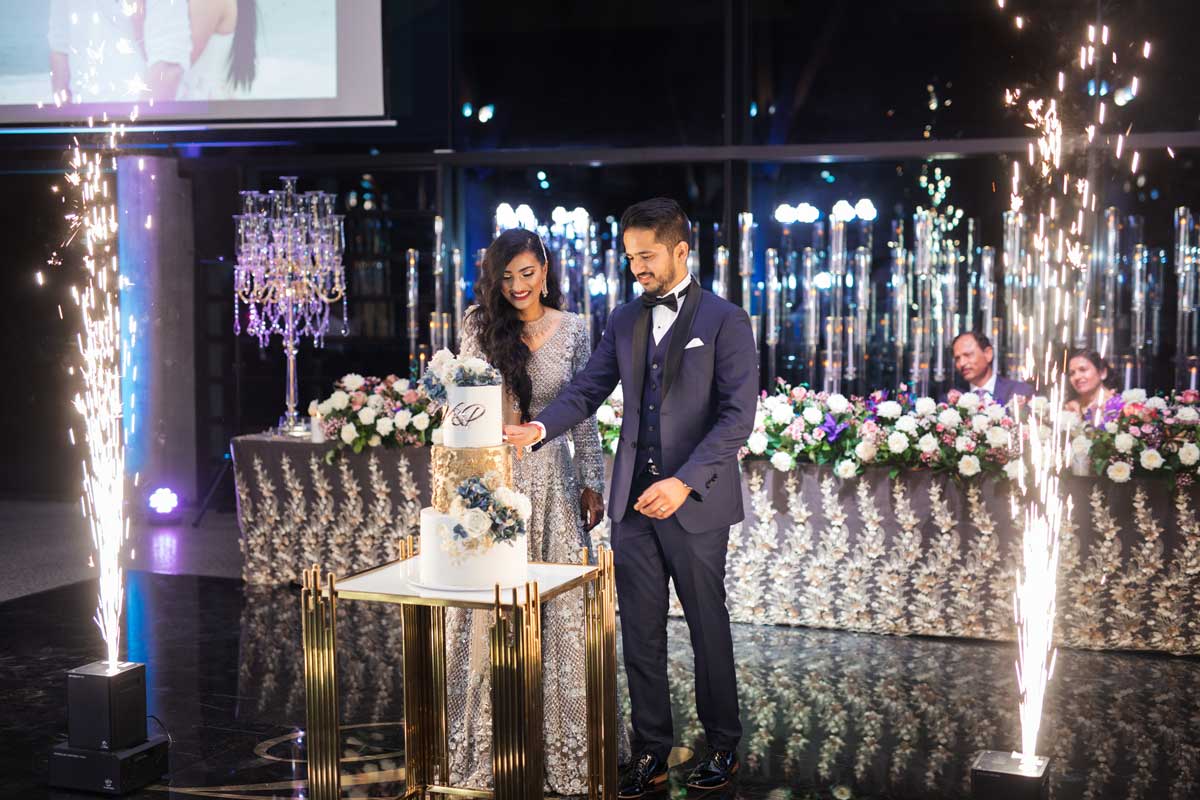 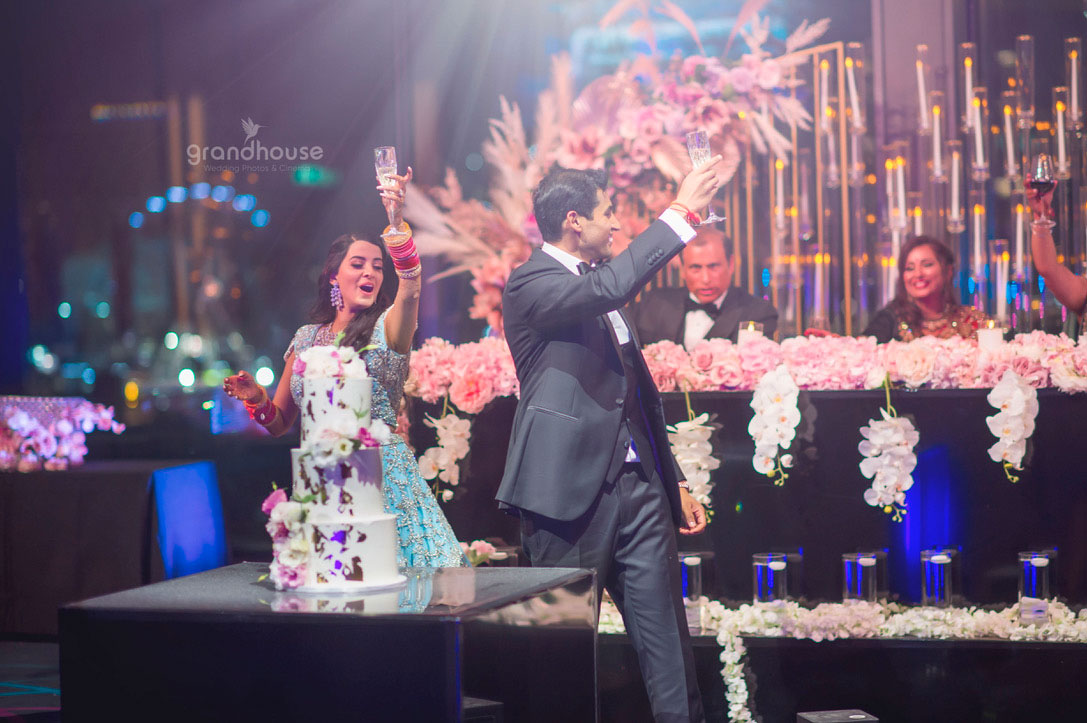